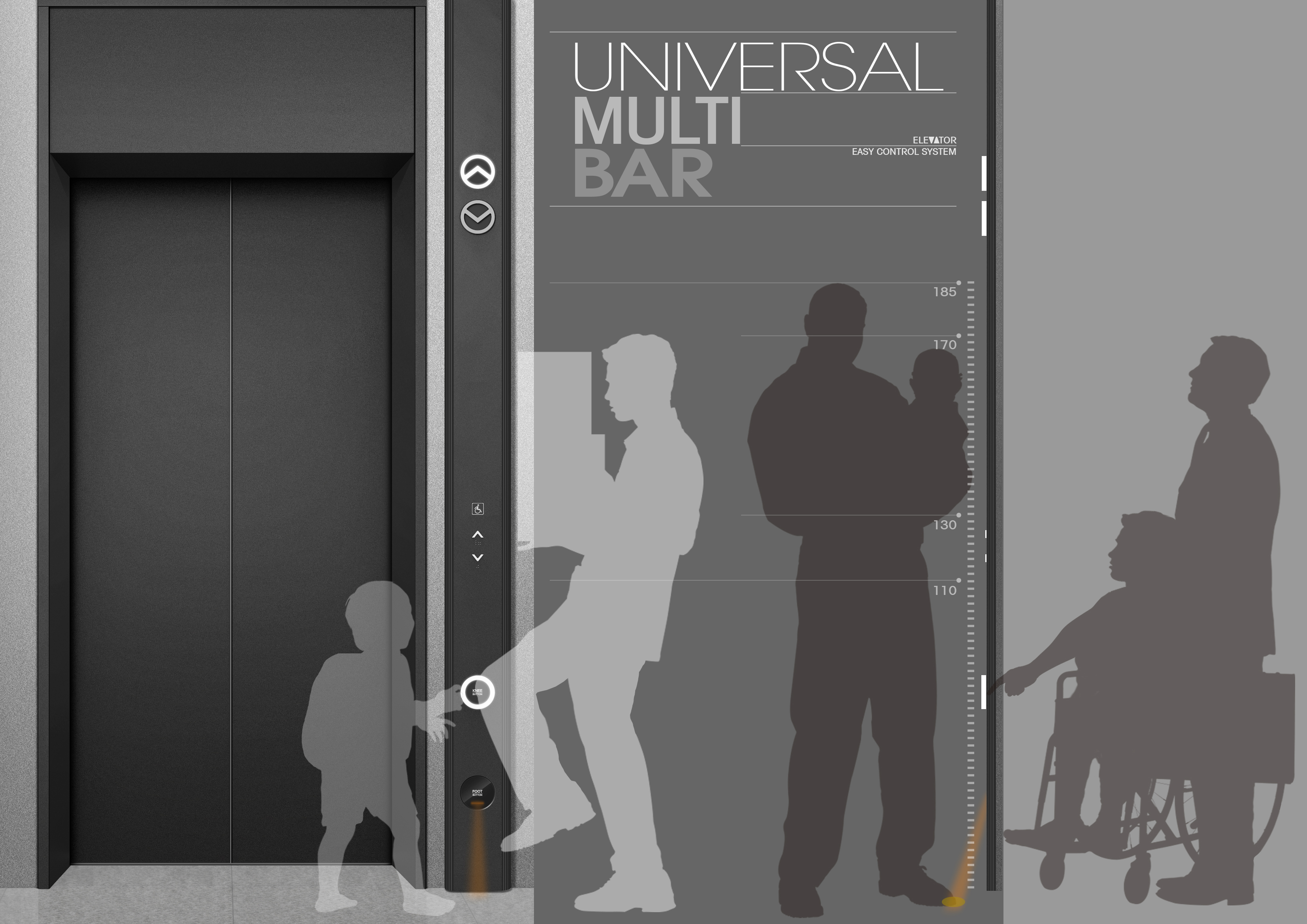 Hyundai Elevator has won the “Finalist” at the 2018 International Design Excellence Awards (IDEA) organized by Industrial Designers Society of America (IDSA) with its ‘Universal ’.

It has become the first elevator maker in the world to win at the IDEA, which is one of the world’s top three design awards along with the Red Dot Design Awards and the iF Design Awards.

The “Universal ” is applied with the additional call button at the height of the adult knee level and the “touchless foot button” which enable people to call the elevator by putting a foot on the sensor detection area.

This design allows all people, such as users with objects or wheelchair, children, to call elevators without restriction. Also, hall Lantern, which shows the direction of up and down, has enhanced visibility by designing it in 3D dimensions.

“We would continually show various product design which applied various lifestyle of people.” said an official from the company.