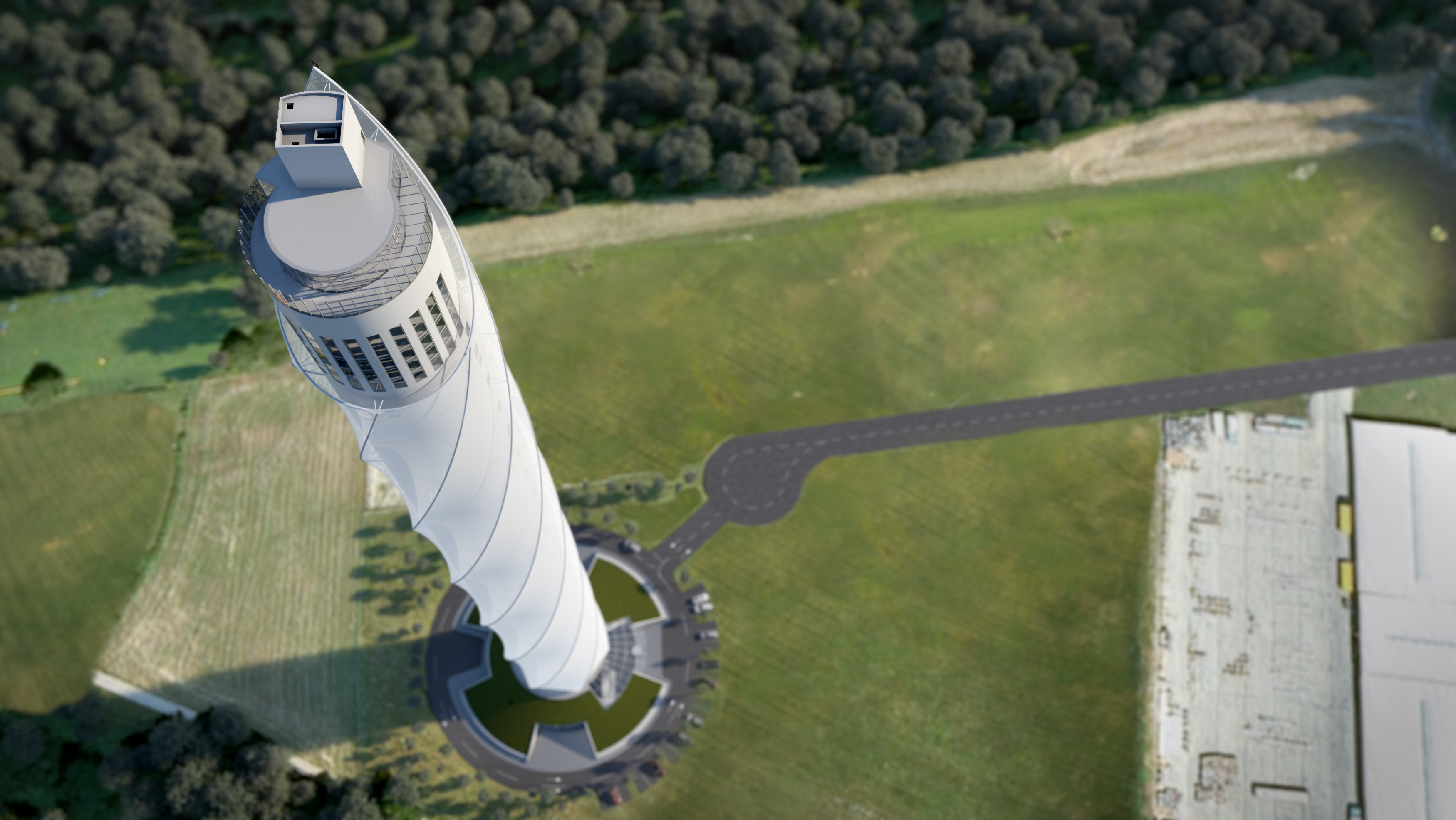 With the launch of its R&D activities at the test tower in Rottweil, thyssenkrupp is continuing the transformation of its elevator business and the elevator industry at large. As cities find themselves grappling with growing populations and overloaded infrastructure, the inauguration of the tower’s research facilities in the oldest city of Baden-Württemberg marks a decisive milestone in meeting the challenges of urbanization, particularly as efficient mobility in buildings plays a decisive role in the sustainable growth of cities.

“The introduction of our predictive maintenance solution MAX and the integration of Microsoft’s HoloLens in our service processes has shown that even a conservative sector such as the elevator industry, which has not undergone any major change for the last 150 years, can be revolutionized through innovation and digitalization,” says Andreas Schierenbeck, CEO of thyssenkrupp Elevator. “With the Rottweil test tower, we now strengthen our core business – elevator construction – with pioneering solutions that allow us to redefine mobility in cities and make them the best places to live.”

One such solution which will soon be tested in Rottweil is the MULTI, with three of the twelve shafts in the test tower designed exclusively for this new elevator system. The magnetic levitation technology developed for the Transrapid train is used in the linear motor drives, providing a number of advantages: Due to the rope-less construction, several elevator cabins can operate in a single shaft. This increases the transport capacity by up to 50 percent and simultaneously reduces the space requirement of the elevator shaft in the building by half. Since the elevators can move sideways and without any height limitations, MULTI opens up unprecedented possibilities in the architecture and design of buildings.

As an indicator of the need for faster and more effective transportation solutions in buildings, a current draft law of the German federal government is looking to revise previous height restrictions, stating that to address the lack of housing and create more living spaces in cities, residential buildings should be built higher and at narrower intervals. Accordingly, conventional rope hoists are also a focus area for thyssenkrupp’s engineers, with the 246 meter-high tower enabling high-speed tests of up to 64.8 kilometers per hour (18 m/s).

The official R&D activities at the tower will begin with the handover from the general contractor Züblin to thyssenkrupp. Keeping in mind its function as an essential innovation center for elevator technology, thyssenkrupp ensured that the test tower is fully on time and budget.

The trend is to go up

In 1950, rural populations accounted for 70% of the global population but by 2050, urban populations will account for nearly the same percentage.1 Cities are thus becoming the economic centers of the world and as they grow, limited space means that there is only one direction to expand in: upwards. As they create a small footprint and allow for more urban green spaces, the ecological and economic benefits of high-rise buildings have proven to be a decisive factor in the development of megacities. But not only is the number of skyscrapers increasing, their average height is also surpassing all expectations. By the end of 2015, the average height of the 100 tallest buildings in the world had increased to 357 meters; an incredible 70 meters higher than the 285 meter average in 2000.2

In order to facilitate the efficient and comfortable transport of people in this rapidly changing urban landscape, new innovations in the elevator industry are urgently needed, according to Andreas Schierenbeck. “Time remains a valuable commodity, and we want to support cities in making sure that their residents don’t lose time to congestion and overcrowding. Whether it is through innovative products like MULTI and the accelerating moving walk ACCEL that reduce congestion and improve the flow of people in buildings, or the incorporation of MAX and HoloLens in our service operations to help ensure that mobility systems always run as they should, thyssenkrupp is constantly innovating to improve urban transportation.”

Underground Storage with Elevator for Your Bicycles