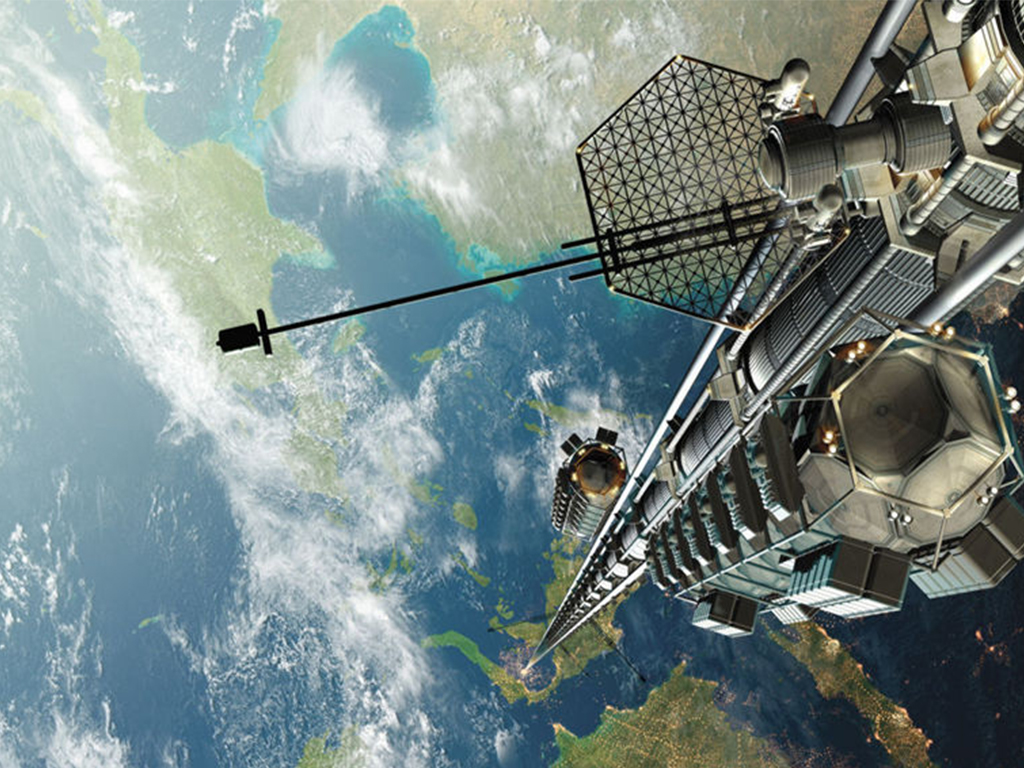 Home Elevator Future Why aren’t we building a space elevator?

Launching an object into space, even a small object, is incredibly expensive. The rocket fuel needed to get a space shuttle into orbit reflects a huge cost as well as significant attention from engineering and operating teams. NASA almost literally burns money on every launch. A space elevator offers to spread the explosive energy of rocket fuel out over time; blasting an object into orbit takes minutes, while a space elevator would probably take days to make the same ascent.

Space elevators have a lot of advantages over alternative solutions,  but probably the biggest is economic: right now there’s pretty much no bigger obstacle to putting a man on Mars than the budget. Frankly, we might already be there if we had a quick and cost-effective way of putting components in space, testing them there, maybe even building them in that environment. Though it’s foreign to us, space is turning out to be a much less intractable problem than the Earth itself. Right now it costs about $25,000 to put a kilogram into orbit — with a space elevator, that number is estimated at about $200.

For this minor inconvenience, however, we get much by way of advantage. Firstly, since the power can flow in more slowly it need not be released as a rapid chemical reaction like an explosion. A dedicated power plant ought to serve quite well, making our possible track to the stars an all-electric solution. So why not build the thing?

There are a few technological hurdles to address. Firstly, the backbone. For a space elevator to keep from ripping itself apart at the slightest movement, it would have to be both flexible and strong — to be precise, stronger than any material every created. Until recently, nobody had ever heard of a substance that could take the strain over a total length of several kilometers. Carbon nano tubes are the assumed future solution, but right now their manufacturing is nowhere near ready for a project like this. Fibers of several meters in length will be required to weave together a ribbon capable to doing the job. Today, the longest are a couple of centimeters.

Additionally, power becomes a problem when transferring it many kilometers up a vertical cable. Assuming we won’t have a nuclear reactor posted every few kilometers for a booster shot of power, some sort of highly conductive cable would be needed to provide power all the way up — and so carbon nano tubes again become interesting. Their highly conductive nature would make them perfect for efficient energy conduction over such long distances.

The ribbon also needs to be anchored out in space, of course, and the solution is as simple as the problem: use an anchor. Known as the counterweight, this large mass is put into geostationary orbit over the point at which the ribbon in anchored so that it can keep the ribbon taught. It will have to be a very massive object though — and how do we get something like that into orbit without already having a space elevator? One proposed solution is to capture an asteroid. Another is to take a piece out of the Moon.

There are of course other problems, other unknowns, but if we could figure out real solutions to the issues of tensile strength and electrical conductivity, and of how to lasso a suitable counterweight, a working space elevator likely be quick in following.

ElevatorToday.com - November 19, 2021 0
What if robot technology could help us further increase efficiency safety and even diversity on construction sites while allowing elevator technicians to focus-on what...