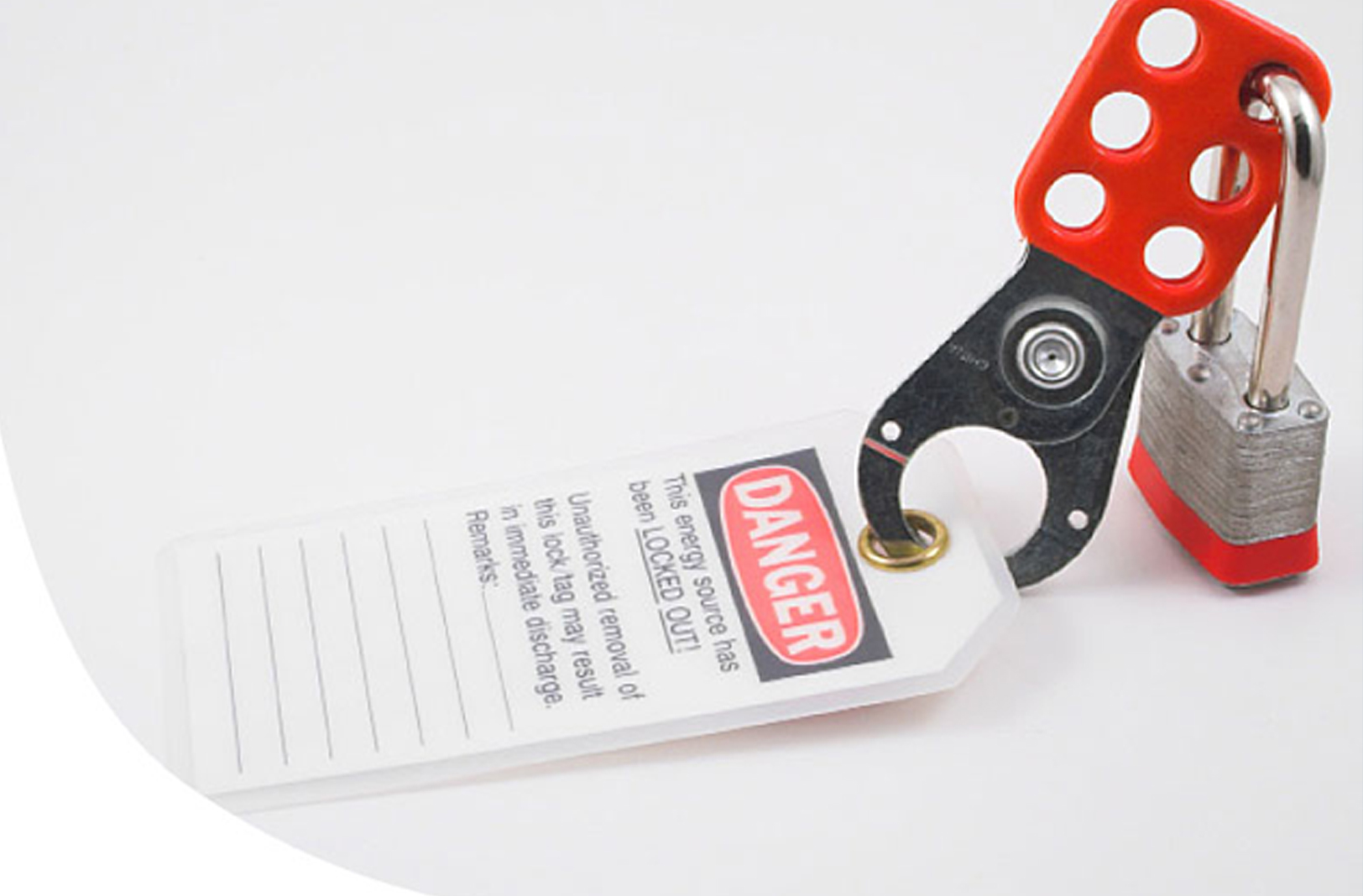 St Pete Beach, FL, USA – It could be months before investigators know exactly why an elevator at the TradeWinds Island Resorts fell on Mark Allen Johnson.

But on Friday, authorities revealed what may be a key clue. Although a hotel staffer locked the car on an upper floor before Johnson and a co-worker began cleaning out the bottom of an elevator shaft on Wednesday morning, main power to the elevator itself was not completely turned off, according to Lt. Joel Granata of St. Petersburg Fire and Rescue.

The procedure requires a person to physically shut off power to an elevator, usually in an electrical room. A lock is placed on the power lever, and only the person who holds the key to the lock can restore power. Experts say this precaution is considered crucial whenever someone is working in an elevator pit.

“According to our technical rescue team on scene, that elevator was not locked out,” Granata said.

That still doesn’t completely explain what caused the elevator — which firefighters estimated weighed about 3,500 pounds — to plunge onto Johnson as he vacuumed water from the pit of the elevator.

Johnson and another worker had worked for about 40 minutes before the accident happened, officials said. It’s unclear whether there was anyone licensed to work on elevators on the scene at the time as required by state law.

Both the Occupational Safety and Health Administration and Pinellas County Sheriff’s Office are investigating the 45-year-old Tampa man’s death. Both agencies said they did not have any updates in the case Friday and declined further comment.

“At this point, we just don’t know what happened,” said Keith Overton, president of the TradeWinds.

On Thursday, the state sent someone to examine the elevator. Inspector Frank Matuszewski found 13 violations, including not having the electrical junction box securely fastened to the wall, lights that weren’t bright enough, an emergency bell that didn’t work and a leak in the muffler.

On Monday, just two days before the accident, a private inspector looked at the hotel’s elevators. All of them — including the one that fell on Johnson, passed. Overton said he believes the violations the state inspector found happened as a result of the accident. He said the hotel had another inspector out at the property Friday, but has not received a final report.

Sandi Copes Poreda, a spokeswoman for Florida’s Department of Business & Professional Regulation, said the state will likely follow up with the first inspector.

She also said Johnson, who worked for environmental cleanup company SWS, was not a certified elevator technician.

“Anyone working inside the elevator or hoistway must either be a Certified Elevator Technician or under the direct supervision of a Certificate of Competency holder,” Poreda said in an email. “We do not know whether the other worker on site was licensed.”

Overton said he didn’t know either.

TradeWinds hired a company to clean out water from the elevator shaft after the inspector noticed it there Monday. The company then subcontracted with SWS, Overton said.

Fatal elevator accidents are rare. In 2011, there were just 38 deaths related to elevators in the United States, according to the Department of Labor Statistics. Three of those fatalities were in Florida.

thyssenkrupp launches virtual showrooms across Asia and the Middle East