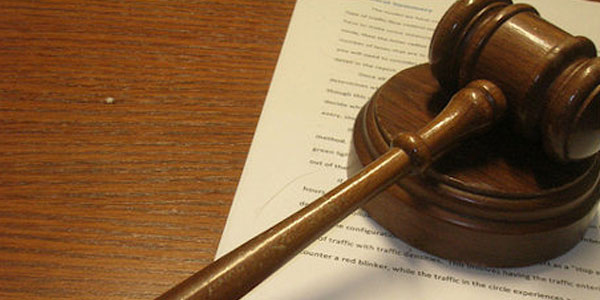 Elevators at the World Trade Center and Times Square made by ThyssenKrupp AG contain technology that a Schindler Holding AG unit said infringes one of its patents.

According to a filing in federal court in New York, Schindler’s Inventio said that the patent for elevator installation was issued by the US Patent and Trademark Office in 1997 and reconfirmed last month.

According to the complaint, “Locations where such infringement has occurred include at least the elevator installations at 1 World Trade Center and 11 Times Square.”

Inventio said that ThyssenKrupp Elevator Corporation has been aware that the Patent Office confirmed the patent claims.

Inventio said it seeks an injunction to stop the elevator unit from infringing the patent and a jury trial. One World Trade Center is a skyscraper under construction in Lower Manhattan at the site of the twin towers that were destroyed in the September 2001 terrorist attacks.

The complaint also alleges that ThyssenKrupp willfully infringed its patent and encouraged infringement by other parties, including the general contractors for the buildings’ construction and the providers of the security systems.